Droning on and on 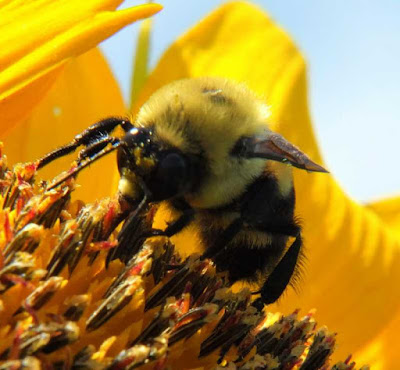 In connection with an awareness module on physical security in July 2015, I blogged about the possibility of people using drones to deliver drugs and other contraband to prisons ... and sure enough they are. The same technology could be used to deliver drugs to dealers and addicts, I guess, or books, or crop sprays, or pizza and beer.

We know that drones are a threat to low-flying aircraft, near airports particularly, while they are clearly being used for military purposes including surveillance and delivery platforms for weapons. The police have their eye on them too.

The big question is how the authorities plan to treat the associated risks.

Drones can be detected using radar, radio receivers and audio location, as well as visually including infra red. Tracking them is possible by eye or using pan-and-tilt mounts and electronics similar to those used for missiles. However, small drones have tiny signatures, while military drones are presumably stealthy or come in swarms.

The remote control/console facilities may be concealed, potentially far away, and relocatable though only in 2 dimensions unlike the drones' 3! Fully autonomous drones dispense with the remote control too.

Once detected, they can be shot down, lasered, microwaved, jammed on several frequencies, netted (?) or spoofed (meddling with the GPS or remote control instructions) ... but a kilogram or more of material falling out of the sky is itself hazardous, while military drones probably fight back, not least because of their value (reportedly ~$1m for a Chinese military drone, $30m for a US Reaper).

I'm interested to see what happens next. Will we see anti-drone drones, maybe, with chase and capture, divert or destroy capabilities? Or something simple such as fine mesh nets stretched over prison yards?

Oh by the way, a driverless car (or tractor, motorbike, truck or tank) is simply a land-based drone, isn't it? Great way to deliver goods ... or drugs or bombs ...