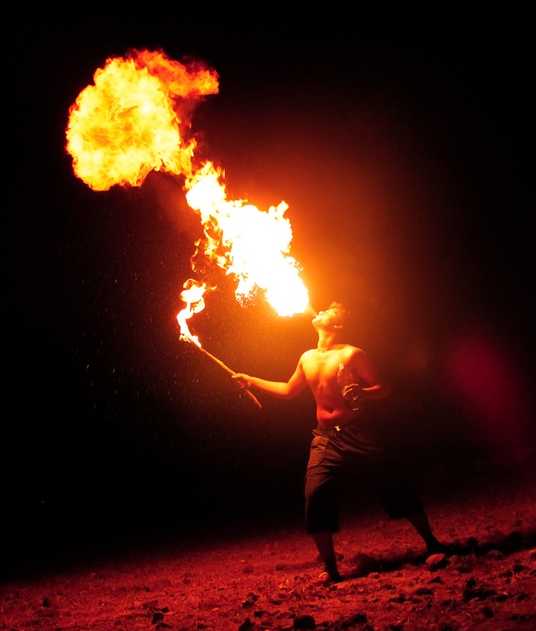 Samsung has a strong, well-respected and valuable global brand ... which is why the flaming Galaxy Note 7 debacle must be so embarrassing for Samsung. Having to recall the model after several spectacular fires was bad enough, but then releasing a flawed and similarly dangerous replacement turned a disaster into a $4bn PR nightmare, where PR = Product Recall = Public Relations.

"The cancellation of the Galaxy Note 7 has been an unprecedented public relations disaster for Samsung, the world’s largest maker of smartphones. It has also cost the company billions of dollars and, for some critics in South Korea, even called into question the very business model that has made Samsung so successful." [NY Times]

Samsung's press conference about the incident was both useful and frustrating:

"The culprit proved to be two separate flaws with two separate batteries. One was a design flaw that led to the first recall. The second was a manufacturing error introduced after Samsung's second supplier ramped up production to meet demand as the sole Note 7 battery supplier." [Cnet]

"During the almost hourlong presentation, Samsung offered an extensive technical explanation of the problems with the battery but little insight into the breakdowns that caused the company to fail to identify the problems. Mr. Koh said the lessons the company had learned had been integrated into its processes and culture, yet offered no explanation of how the culture would change or what the problems with the culture were."  [NY Times]

Changing a corporate culture is always a tough challenge, made tougher still by the risk of inadvertently damaging those aspects of the culture that are clearly working well. This is a risky time for Samsung - they really are playing with fire. Despite Mr Koh's implication that they are already over it and moving on, I rather suspect Samsung will continue reeling from this nightmare for some years yet, suffering the occasional flashback and daymares too probably.

On the other hand, the impetus for change must be massive right now. Incidents are highly motivational improvement opportunities: the bigger they are, the stronger the impetus to 'learn the lessons', 'sort things out' and 'get back on the road'. Even for a group the size of Samsung, the incident will have caused shock-waves, hopefully strong enough to dislodge the corporate inertia that so often impedes real progress and yet not so strong that the social infrastructure crumbles away. Holding relevent parties to account for their evident failures is part of the cathartic process of dealing with the pickle they've landed themselves in, as well as moving huge blocks of concrete off the path to success. It's one very visible sign of change, not just a change of personnel (usually senior managers) but a wider acknowledgement of the issues by management as a whole. It's their way of saying "Yes, we admit it, we screwed up here. But, hey, we're on top of it."

The whole debacle makes another excellent case study - not just for Samsung but for all of us who take the trouble to find out about, consider and learn from the available information. As with the Sony hack, Ed Snowden, Challenger and many other headline incidents, the rest of us can take the gain without the pain - just a twinge maybe as we get to grips with the story, figuring out what went wrong and why, asking "Could that have been us?" and "What should we be doing to avoid becoming headline fodder?"

I wonder what Samsung, Sony, the NSA and NASA are doing in the aftermath of their Really, Really Bad Days At The Office, what probems they are facing, and how they are tackling them. In the absense of explicit and detailed post-incident reports (which would of course be very valuable but commercially and politically sensitive), we'll have to settle for the little snippets of news that we're fed, plus assorted 'expert' comments and analysis, and a job lot of trade-sized Polyfilla to fill-in-the-gaps. And that's fine since We are not Samsung or Sony or N[A]SA, in other words even with the benefit of a full expose, we'd still have to reinterpret their situation in order to apply the learning in our own corporate contexts.

Meanwhile, I'd like to thank Samsung and their flaming phones, Sony, N[A]SA, my producer and the whole production team, the media, my colleagues in the industry ...