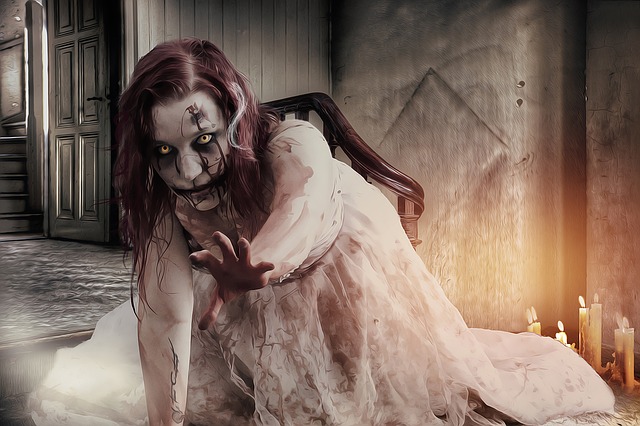 I've blogged about passwords several times. It's a zombie topic, one that refuses to go away or just lie down and die quietly.

On CISSPforum, we've been idly chatting about user authentication for a week or so. The consensus is that passwords are a lousy way to authenticate, for several reasons.

First the obvious.  Passwords are:

In short, passwords are not a reliable way to authenticate people. As a security control, they are weak to mediocre at best, not strong ... which is obvously a concern when authentication really matters. Some sites and apps have moved to multi-factor authentication, generally passwords or PIN codes plus some other factor, such as a cryptographic token, 'bingo card' or some other piece of hardware, or software, or biometrics, or locational information (e.g. GPS coordinates) or system characteristics (operating system + IP address or IMEI).

Martin from Sweden has been telling us about an interesting federated authentication system there called BankID, based around a mobile app. The app serves credentials to various Swedish organizations enrolled in the scheme, not just the bank that originally authenticated the user (using a hardware token). It allows the user to check the details at authentication time (e.g. the transactions you are authorizing). It is multifactor: you need PINs or passwords to access your mobile and the app, plus the app, plus the device, plus the keys. Presumably it has mechanisms to handle lost/stolen mobiles, and new mobiles.

It's a successful, working system, not just a model or theory.  Cool!

I'm still interested in the idea of continuous authentication, supplementing the conventinal one-time login process at the start of a session with user activity monitoring during the session to confirm that the logged in user is behaving normally, and has not suddenly started typing differently, accessing different apps and sites, gambling, making large payments to Swiss bank accounts or whatever.